This one was sent in by Aarkey. This image comes from a write-up in the Daily Mail about a new ad campaign for shoes or something or other. 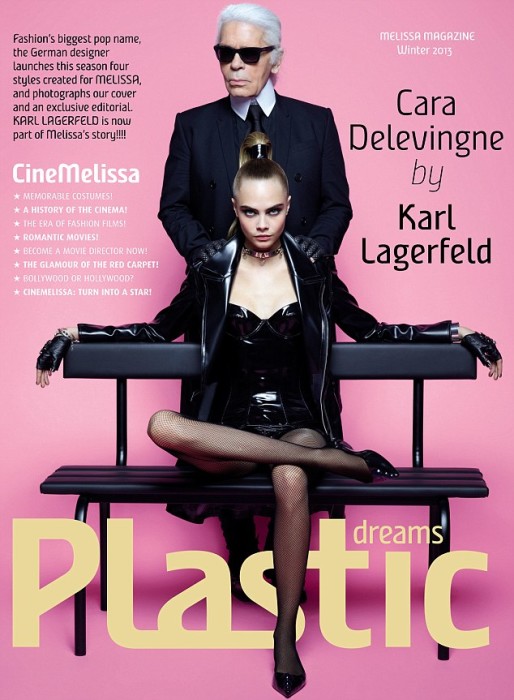 I had no idea who Karl Lagerfeld was before I saw this.  I’ve seen him on ads here and there and always assumed he was one of the albino twins from the Matrix movies trying to pick up some extra cash.

Thanks to faithful reader Nicole who sent me a these images. 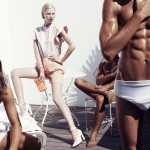 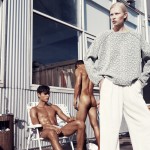 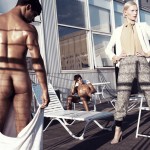 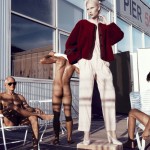 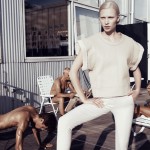 Here’s what she had to say about them:

I have no clue what they were thinking here but….here ya go.

Another great image from a reader: 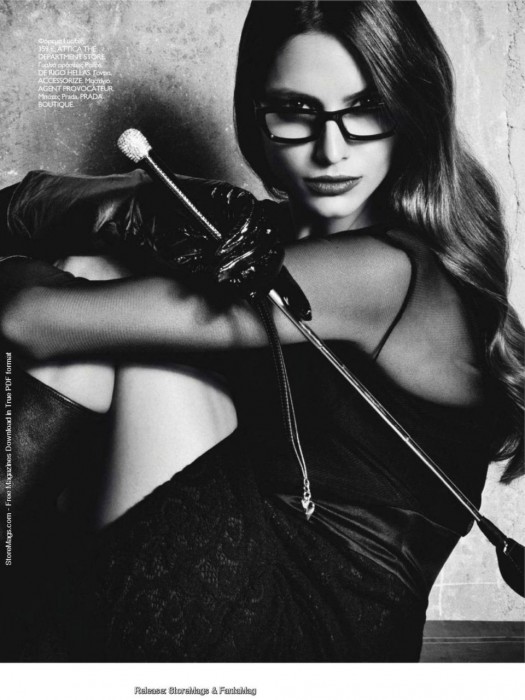 There appears to be some switching going on as well, I’m sure some would argue that there’s a few images here where there isn’t any actual domming going on but that’s for your imagination to fill in the blanks.

Feel free to send me more if you stumble upon them. 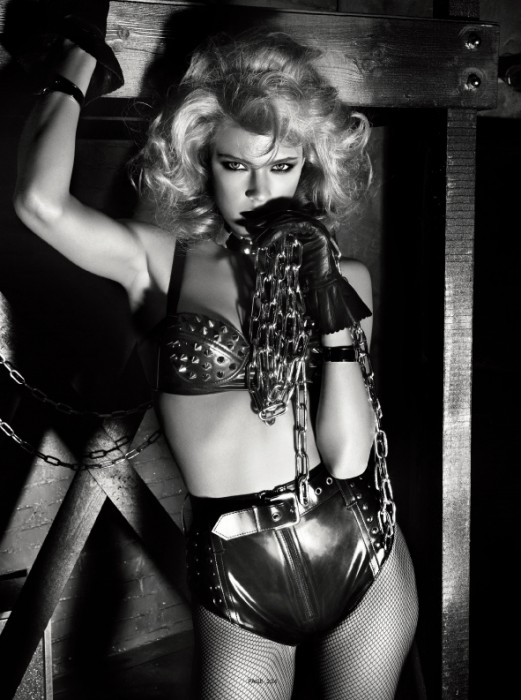 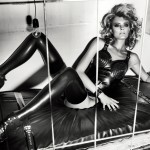 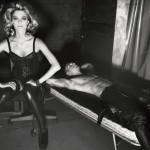 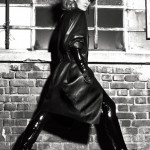 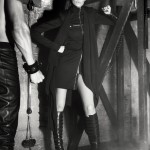 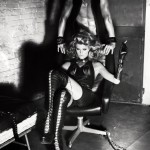 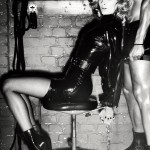 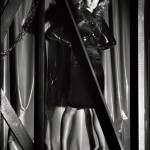 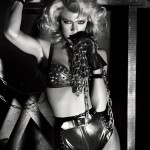 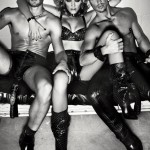