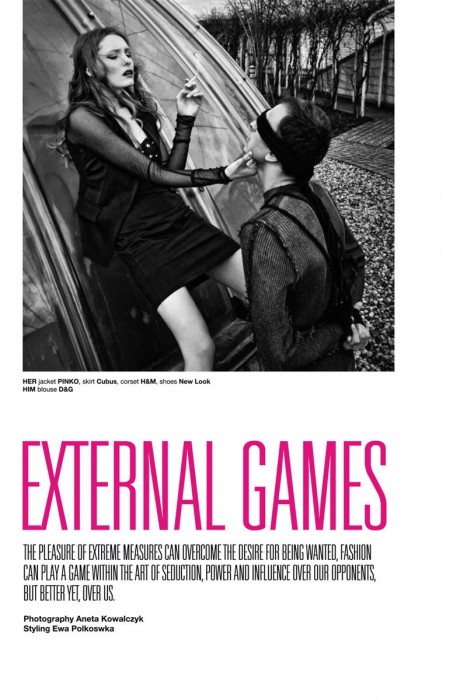 Sade just brought this to my attention, a video on demand at Vimeo (sorry, not in the US yet)

In an intimate, sensual film France’s most famous dominatrix, Catherine Robbe-Grillet, two close friends and two lovers share their innermost thoughts about love, friendship,dominance and submission.
The Ceremony, a film about love and friendship, depicts cross-border relationships where dominance and submission are central. We meet the fascinating and unusual writer Catherine Robbe-Grillet and those closest to her.
Intimate material reveals participants sharing views on art, norms, identity, ageing, loneliness, friendship and love. The spectator is invited into a fascinating, evocative and private world depicting staged, stylized sadomasochist ceremonies based on Catherine’s universe.
Catherine Robbe-Grillet, a sharp intellectual born in 1930, published her first book (L’image) in 1956. It was banned and publicly burned in Paris. After more than 50 years of exploring eroticism and the world of sadomasochism, Robbe-Grillet is today widely considered France’s most famous dominatrix.
“The Ceremony” takes us far beyond the prejudiced, simplistic and cliché-ridden perceptions of sadomasochism. S/M may be a central theme of the film, but not merely as an exotic phenomenon. The issues raised here take us far beyond sexual orientation. “The Ceremony” delves into what motivates our decisions, not only those concerning desire and sexuality, but our behavior in general. Sadomasochist practices and codes serve simply as a magnifying glass through which we examine the driving forces that make us who we are.