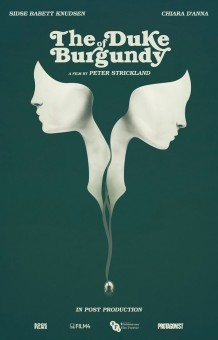 The Duke Of Burgundy, Another Kinky Art Movie I Won’t Understand

This looks like a movie that all of my kinky artistic friends will rave about and I’ll be bored with and act like I understand it but I won’t understand it.

So I’ll tell myself  “ok just try and ignore all the artsy aspects and just look at it for the sex and that’ll make up for the fact that there’s a dead frog riding a bicicle in the movie and is a metaphor for how the quality of McDonalds happy meals ain’t what it used to be and I’ll say “hmmm interesting” when what I really mean is “I’m clearly the dumbest person in the room and franklly I’m shocked that I have friends and a wife as smart as you are, maybe you’re keeping me around as a charity case, anyway this movie  is too confusing for me  so I’m going to go back to work on my laptop while you watch this seemingly random movements and words on the TV”

This one pretty much speaks for itself.

These are just a small Nicoline Patricia Malina who clearly has an eye for this stuff. 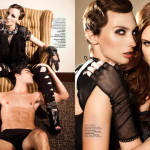 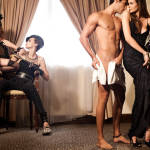 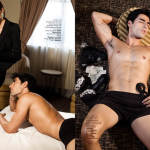 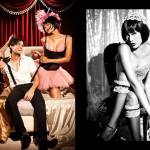 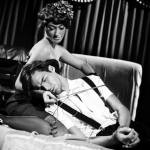 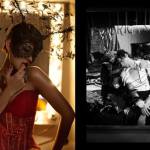 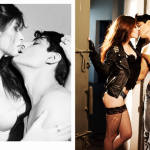 You can see more of her work here.

Once again thanks to Aarkey for giving me a heads up on these.