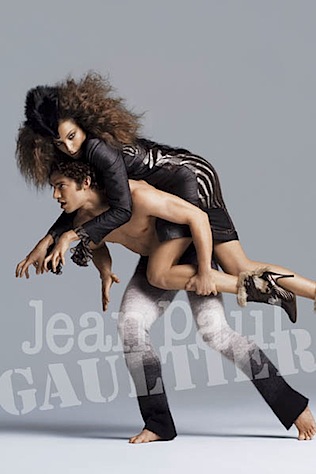 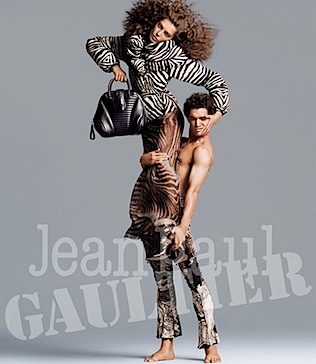 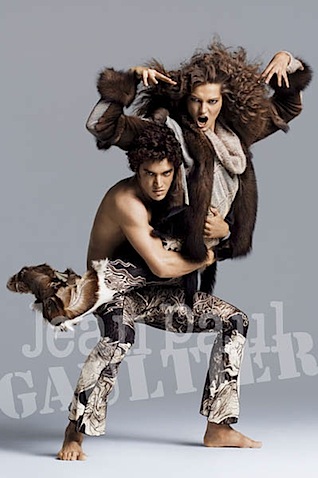 Thanks to Lilly for sending me this one.

Ok that probably doesn’t let me out of the doghouse with many of you who think I’m kinda piggish for posting these. Any thoughts on how to even the score? Maybe a “Found malesub” feature?

Tell you what, if it makes you feel any better, objectify me all you want. There, are we even now? 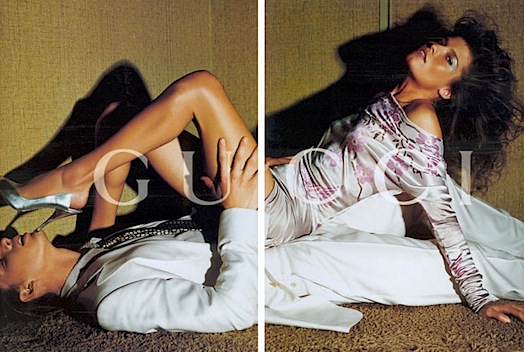 Tilda just emailed me this one. Woohoo!

A few ideas for this one:

“As the greatest drill instructor ever, Monica has a unique way of encouraging push-ups.”

“Although he disagreed with her at first, Monica’s butler realized he did indeed miss a spot.”

Feel free to add your own. 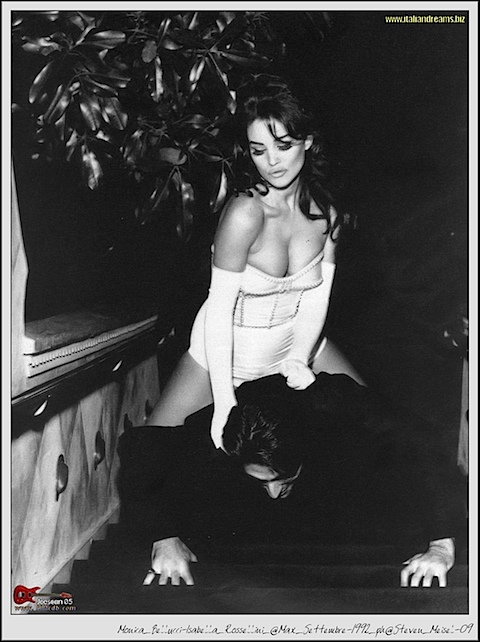 Once again I have no clue what they’re selling. Do they make sunglasses, nail polish or makes beverages but…fuck this image speaks volumes.

Again I think about the photo shoot. If I were the the male model I’d be saying “Fuck photoshop, give me real marks please”.

Then again, if I were a male model, I probably wouldn’t need to ask for it. 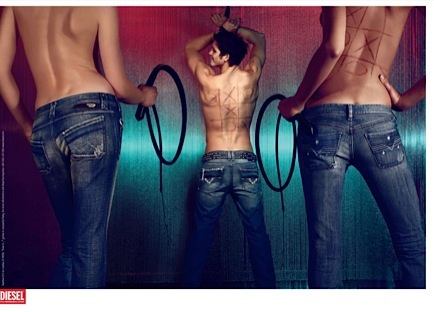 It also reminds me of the last time my father came to visit here in NYC. He still lives on the family farm. We were walking near Union Square and he saw the Diesel store and wanted to go inside, I was disappointed to learn that they didn’t sell engines.